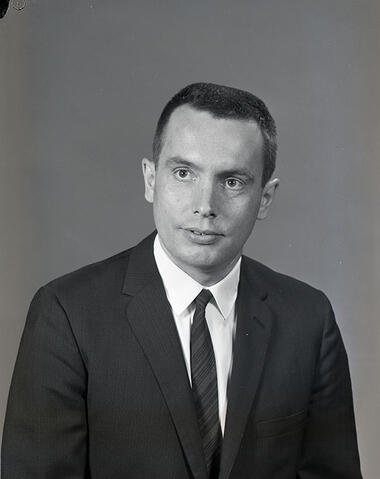 Bio/Historical Note: Dr. Edward Hartley Halstead was born 4 February 1933 in Alberta and as a child his family returned to Nokomis, Saskatchewan, to farm. His love for the land led him to study agriculture at the university level. Dr. Halstead completed a BSA (1961) and MSc (1963) at the University of Saskatchewan, and earned a PhD (1966) at Purdue University. His career led him back to the U of S as director of the Soil Testing Lab and later professor of Soil Science. In 1973 Dr. Halstead accepted an appointment with the International Atomic Energy Agency in Vienna, Austria which was the first of his many international research opportunities. In retirement he continued to be active in his field and was a consultant with the Potash and Phosphate Institute of Canada. Dr. Halstead died 30 May 2008 in Saskatoon.