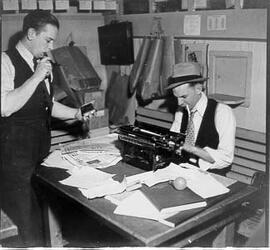 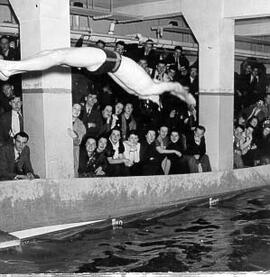 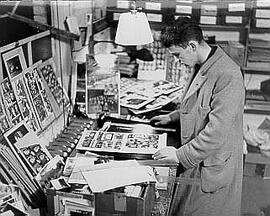 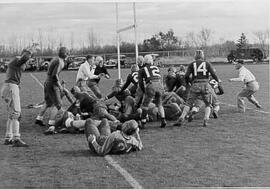 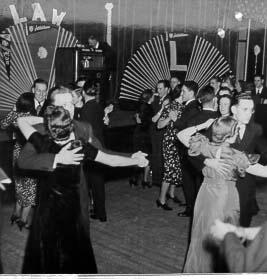 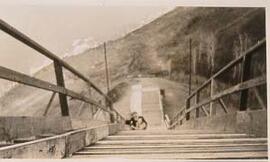 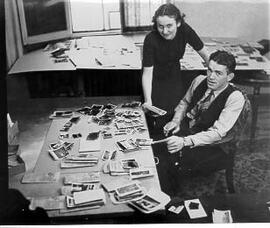 2.6 m of textual records and photographs

A native of Manchester, England, Edith C. Rowles Simpson was raised on a homestead on the Saskatchewan/Alberta border. She taught at a number of rural Saskatchewan schools prior to enrolling at the University of Saskatchewan where she won the Rutter prize for most distinguished graduate receiving her BHSc in 1932. She continued her education at the University of Wisconsin (MSc, 1939) and Columbia (EdD, 1956). Simpson joined the faculty of the Department of Women's Work, University of Saskatchewan, in 1932 serving in a number of positions throughout her career: supervisor of girls' work (1936); assistant professor in the College of Agriculture (1941); University Dean of Women (1944); assistant professor in the College of Home Economics (1950); and professor and Dean of Home Economics (1965-1972). In her extension work she conducted Farm Girls' Camps and Extension Short Courses. Her academic speciality was in food science, an area in which she taught, researched and published. In 1964 Simpson published the book Home Economics In Canada: Prologue To Change and also married historian and fellow professor G.W. Simpson. After spending her entire professional life at the U of S she retired in 1972, was named Dean Emeritus and was further honoured with the establishment of the Edith Rowles Simpson Lectureship. In 1993 the University of Saskatchewan honoured her again with a Honorary Doctor of Laws Degree. Dr. Simpson's professional affiliations included memberships in the Saskatoon, Saskatchewan, Canadian and American Dietetic Associations and Canadian Home Economics Association where she served as President. Among her many awards and honours are inductions into the Saskatchewan Agriculture Hall of Fame in 1981 and the Order of Canada in 1987.

This fonds contains personal correspondence and professional and academic materials relating to Simpson's career at the University, including memorabilia relating to student life in the late 1920s and later material relating to the history of the College of Home Economics; as well as material pertaining to the life and activities of Simpson's sister, P.W. Rowles; husband, G.W. Simpson; and her husband's first wife, M. Simpson. The bulk of the material regarding M. Simpson is a collection of prints and printing blocks illustrating the campus of the University of Saskatchewan.

There are no restrictions