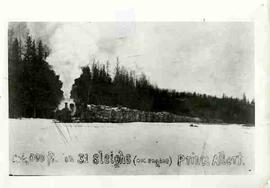 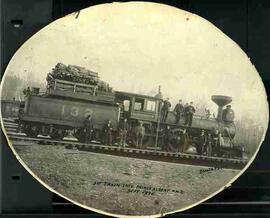 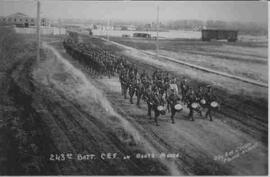 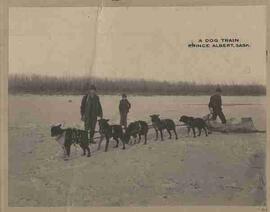 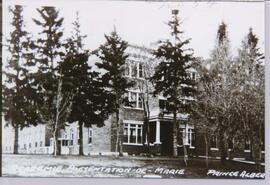 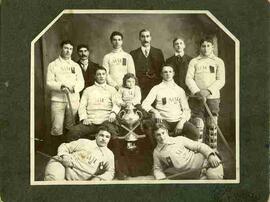 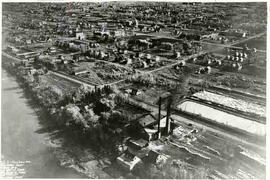 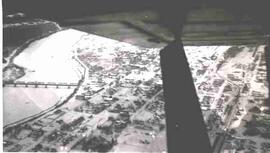 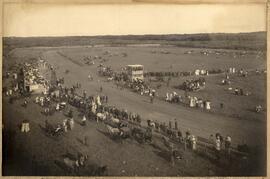 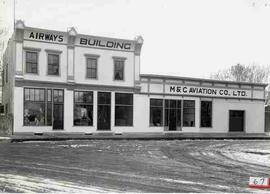 View of the riverboat Alberta at dock on the North Saskatchewan River, Prince Albert