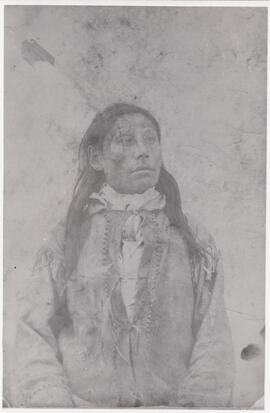 A seated toddler holding a stick A formal studio portrait of A.P. Smith, seated by a table with a vase of flowers on it 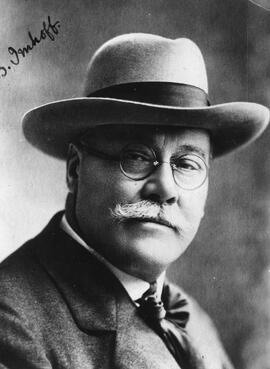 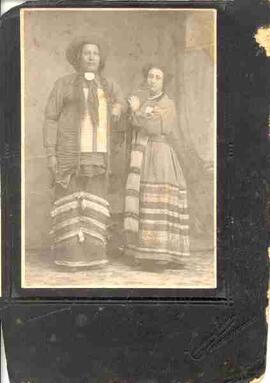 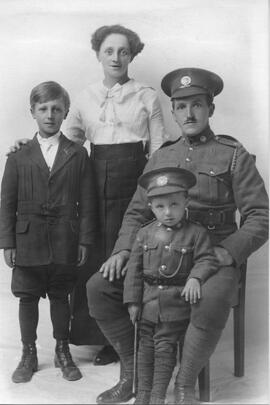 Studio portrait of Billy Marshall and family of Daysland, Alberta. 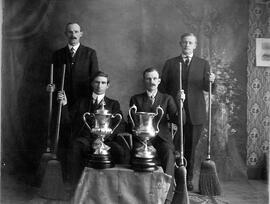 Team photograph of the winners of Grand Challenge and Citizen Trophy from Humboldt, Saskatchewan. Members of the team - left to right: F. Heidgerken, J.M. Crerar, B. Crerar, O. L. Aronsen. All four are holding corn brooms. 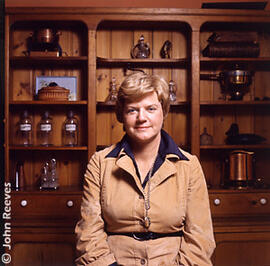 A postcard of two young girls, identified as Ethel & Morley Malcolm standing at a podium, reading a newspaper