This fonds is composed of three series. Included is a mission statement, rules and regulations for medical staff, an invitation to a Nursing School graduation and a program from a fund-raising event. There is material related to the building service employees. The second series is a compilation of hospital assets and inventory of equipment, some with descriptions and instructions. The third series consists of blueprints, drawings, specifications and correspondence pertaining to construction of the Providence Hospital in 1917 and all the additions and renovations made to the facility over the years. 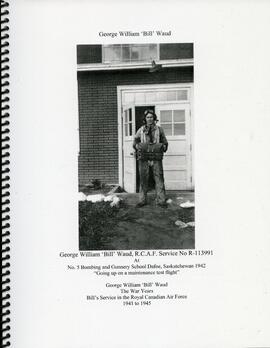