This series contains material related to the classes that Dr. Bilson taught at the U of S.

This fonds contains biographical data; correspondence with colleagues and publishers; draft and corrected manuscripts of published books, articles and reviews; publicity and notes for public lectures; class and course notes; photographs of excavation sites; articles by other authors; research notes and bibliographical cards.

This fonds contains administrative records, material related to the theatre season, including playscripts, programs, posters, photographs, publicity releases, reviews, and correspondence, as well as resumes of actors, directors and technicians. The records for the seasons covering the period 1972 to 1978 and 1984 to 1986, however, are very sparse. Also included are records relating to other theatres and various agencies and organizations connected with the dramatic arts. Due to the large volume of material, records relating to the play Paper Wheat have been organized into a separate series.

This fonds contains the correspondence, reports, articles, addresses, speeches, minutes, clippings and publications pertaining to the various activities John Evans was engaged in between 1919 and 1940. The material has been arranged alphabetically according to certain topics or subject matter. However, in sorting such material, often an item would make reference to more than one issue. In this case material was grouped under the main, or predominant subject. No cross referencing has been made. Subjects are further subdivided into correspondence, articles, addresses, reports, etc.

This collection consists of materials by and about Emile Petitot amassed by Mr. Savoie in his work with the department of Indian and Northern Affairs. Most of the records are photocopies of manuscripts, articles, and personal letters, the originals of which date from the late 1800s. The collection also contains books by or about Petitot and a few maps.

This fonds contains Sorokin's: manuscripts, published works, correspondence, clippings, Harvard University Administrative files, and administrative files of the Research Centre for Creative Alturism. Also included are a few photographs, a microfilm and cassette tapes, as well as works by others about Sorokin and his theories. Some of the material about Sorokin was added after his death. 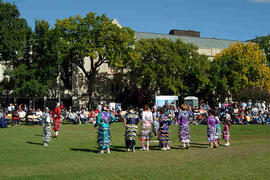 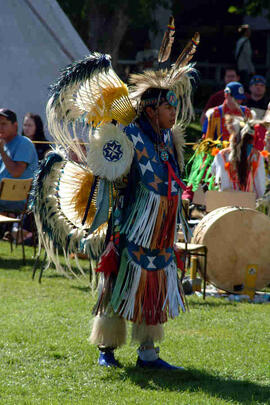 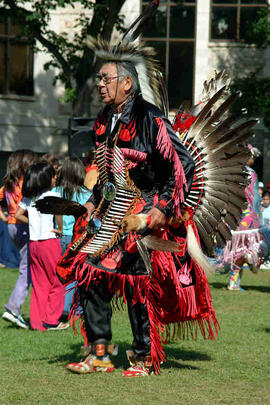 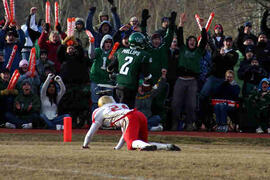 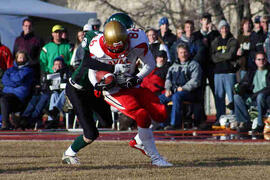