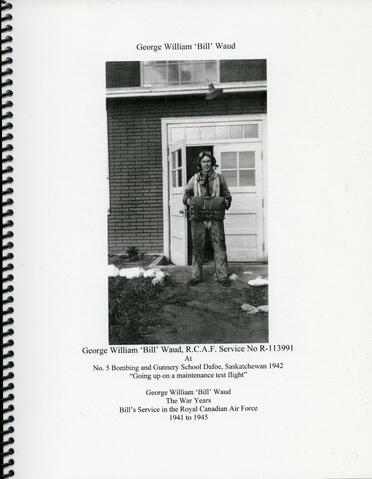 Richard Dowson was born in Toronto, Ontario. His early schooling took place in Willowdale and Toronto. Although he enjoyed learning, he did not enjoy school and he dropped out at age 15. Dowson travelled west and spent some time working on a 7L7 Ranch before obtaining his high school diploma in Drumheller, Alberta. He moved around western Canada, specifically British Columbia and Alberta, before receiving his Bachelor of Education in History, Economics and Drama and his Master of Education in School Administration from the University of Alberta. Dowson taught for eight years and was a Principal for 20 years in Alberta. During his career in education, he established many innovative programs, such as the statistical analysis of student data, the creation of test questions banks, and the design of an electronic report card. He also acted as a provincial exam marker.

Dowson is involved in many research projects. He has published a number of articles, including an article entitled “Dyslexia—The Least Known, Most Common Learning Disability” in 2004.

He has won two awards for his extensive work in the community. He won the Hilroy Fellowship for developing a community history for rural St. Paul County and the Saddle Lake and Goodfish Lake Indian Reserves. In 1999, Dowson received the Governor General’s Caring Canadian Award by Governor Adrienne Clarkson.

In 2000, Dowson retired as an educator and moved to Edmonton. There he was involved with mountain hiking. In 2006, he moved to Moose Jaw, Saskatchewan and he began renovations on an older home. He is married with two daughters and five grandsons. He currently lives in Moose Jaw.

This material was donated to the archive by Richard Dowson in 2012 and 2013.