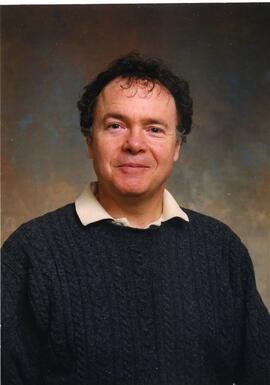 Head and shoulders image of Peter Loptson, Professor of Philosophy.

Bio/Historical Note: Man-Kam Leung was born in China on 2 December 1937 at a time when China was in turmoil and at war. Second in a group of seven children and the first son in the family, from a very young age Leung learned how to share many of the family responsibilities. In the 1950s the family moved to Hong Kong where he attended high school and the University of Hong Kong. At the university, he majored in Chinese history, philosophy, and literature. He graduated in 1963 with high honours. Right after his graduation, he received the prestigious East-West Center full scholarship to pursue his graduate work in History at the University of Hawaii. He obtained his M.A. and Ph.D. there. In 1965, Leung joined the newly founded Department of Far Eastern Studies at the University of Saskatchewan, teaching Chinese and Japanese history, classical and modern Chinese, Southeast Asian history, Chinese philosophy and Chinese literature. In 1984 he transferred to the History department, where he taught Chinese and Japanese history until his retirement in June 2005, finishing a teaching career spanning 40 years. Upon his retirement, he donated his entire book collection of 60,000 volumes to the U of S library, which included rare reference books on China and Japan. Leung died in Saskatoon in 2019. 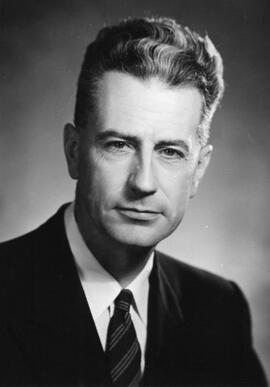 Bio/Historical Note: Mervyn J. Woods was born in Regina on June 8, 1909. He attended high school in Kincaid and Moose Jaw. In 1929 he attended Teachers’ College in Moose Jaw, receiving his diploma in 1929. From 1929 to 1934 he taught school in the Mossbank area. Woods attended the University of Saskatchewan, graduating from the College of Law with distinction in 1937. Following that, he did post-graduate work at New York University and then went on to article with McKercher, McCool and Francis in Saskatoon. In 1939, he was called to active service in the Royal Canadian Navy. Woods went overseas in 1940, serving in the North Sea around Scotland and between Liverpool and Gibraltar. He returned to Halifax for shore duty in 1942, going back to sea in 1944 as a commanding officer of the H.M.C.S. Longueuil, where he served until the end of the war. He retired in 1945 with the rank of Lieutenant Commander. After the war, he returned to Saskatoon and became partners with W.B. Francis and D.E. Gauley. During the 1950s, Woods was president of Saskatchewan’s Progressive Conservative Party. In 1956, he was invited to teach at the College of Law in Saskatoon and did so for five years. During that time he obtained his L.L.M. and doctorate in law. Woods was also very involved with the Royal Canadian Legion, holding the position of Dominion President and Provincial President. Mr Woods also served as the Lieutenant Governor of the Kiwanis Club. In 1961, Justice Woods was appointed to the Court of Appeal. While a sitting justice of the Court, he organized a Royal Commission on Veteran’s Affairs and chaired the Royal Commission on Medicare for Saskatchewan. The Commission’s final report became known as the “Woods Report.” Justice Woods retired in 1984. In 1993, the Royal Canadian Legion presented him with the Canada 125 Medal, in recognition of his services to the Royal Canadian Legion. Justice Woods died on 24 March 1995.

Bio/historical note: Melvin Alexander Preston was appointed Vice-President (Acad) and Professor of Physics filling the vacancy in the University administration created by the resignation of R.N.H. Haslam on 30 June 1977. The former Chair of Applied Mathematics at McMaster University took over a position that had been created only two and a half years before. The duties were remain the same as Haslam's; the "development and support of the University's academic program" including the appointment, sabbaticals, grievances and promotion of academic personnel, organizing services pertaining to academic programs such as library and audio-visual equipment and to serve as chair or member of several University committees. Dr. Preston resigned in 1982. 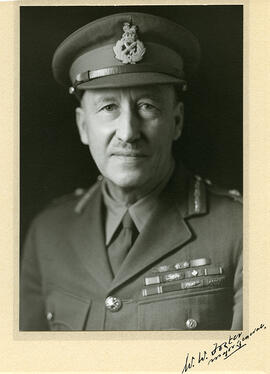 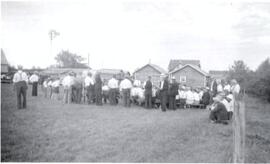 People seated on benches and standing in the centre of the photograph, with buildings and a windmill in the background. Annotation on the back of the photograph reads "Abernathy [Abernethy] field day. Ray Frey instructs on farm machinery at the Wm. Foster farm. July, 1936." 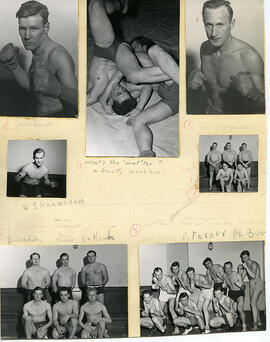 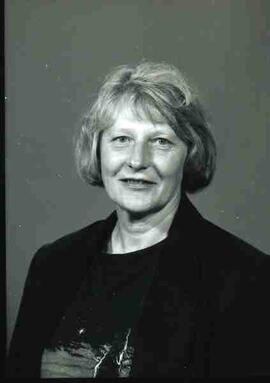 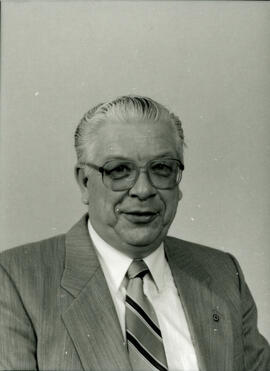 Head and shoulders passport photo of Mac Sheppard, University Board of Governors. 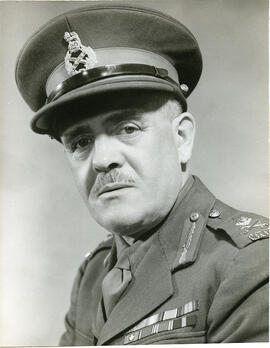 Bio/Historical Note: Arthur Edward Potts CBE, ED (1890-1983) was born on 24 October 1890 in Northumberland, United Kingdom, Potts was educated at George Heriot's School in Edinburgh and subsequently studied at the University of Edinburgh (bachelor of science) and Cornell University (master's degree in agriculture). He worked as an instructor at Ames College in Iowa. In 1915, Potts left Ames College to enlist in the Second Universities Company at McGill University and was attached to the Princess Patricia's Canadian Light Infantry as a private. This unit was sent to France where Potts fought in the trenches and was wounded. In September 1916, he was promoted to lieutenant. At the end of 1917, Potts was sent to the education office, to give lectures to soldiers about agriculture. He soon rejoined his battalion. After being wounded on 7 September 1918, he was sent to England for convalescence. Potts was still recuperating from his wounds when the war ended. After the war, Potts joined the University of Saskatchewan as head of the dairy department. Besides his normal work as "Professor of Dairying”, he served in the Canadian militia and took over the university's officer training corps, reorganizing it and training personnel. Potts was promoted to the rank of colonel in 1934. In the same year, he became commander of the Saskatoon Non-Permanent Active Militia garrison and officer commanding of the 19th Infantry Brigade. Shortly after the outbreak of World War II, Potts received a request from then Major-General Andrew McNaughton to accept demotion and take over the Saskatoon Light Infantry. Potts accepted and took the unit to Europe in December 1939. In July 1940, he was promoted to brigadier and took over the command of the 2nd Canadian Infantry Brigade. He led the brigade in Operation Gauntlet, the commando raid at Spitsbergen. In May 1942 he became General Officer Commanding 6th Infantry Division with the rank of major-general. That appointment took Potts from the United Kingdom to the Pacific shores in British Columbia. In 1943 he was appointed commander of Military District 2 in Toronto. He stayed there until the end of the war. After the war Potts joined the Department of Veterans Affairs. He moved to Kingston, Ontario in 1949, to become the Department's district administrator. Potts retired in 1955 and died in Kingston, Ontario, in 1983. 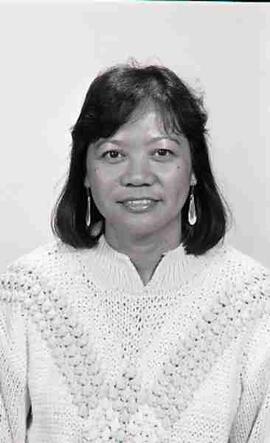