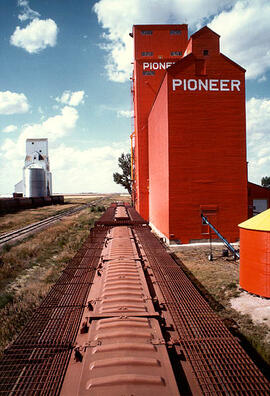 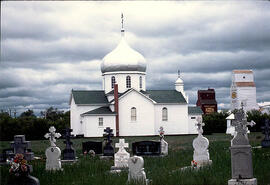 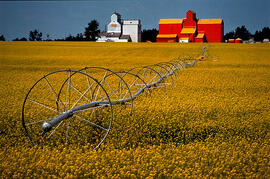 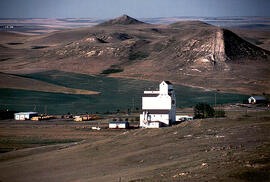 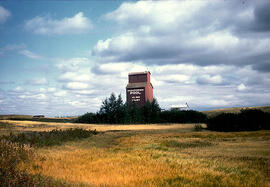 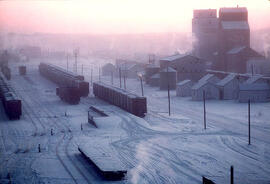 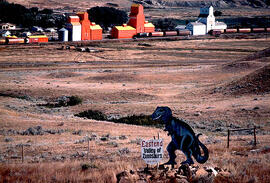 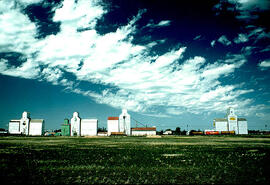 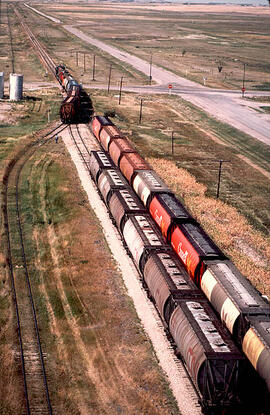 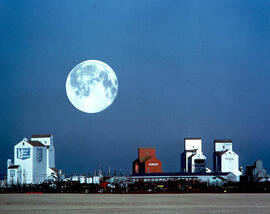 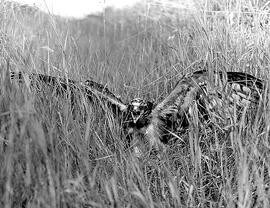 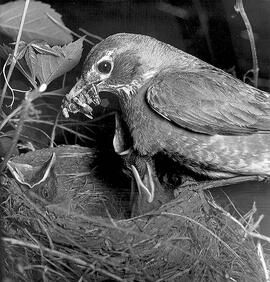 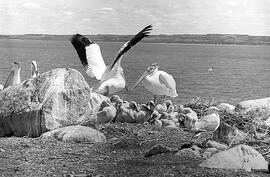 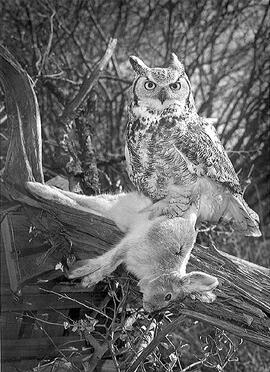 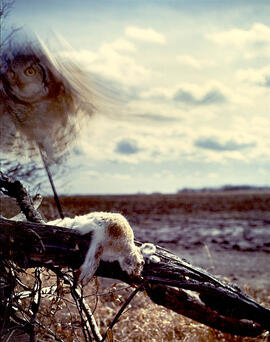 Born in Tilsit, Germany in 1926, Hans Siegfried Dommasch came to Canada in 1954 and became a Canadian citizen in 1961. He served as Medical Illustrator, Lecturer and Assistant Professor of Surgery and Head of Photographic Services in the College of Medicine from 1955 until 1975. Dommasch established the first photography program at the University's Department of Art and Art History in 1975. He was appointed Head of that department in 1984 and was promoted to full Professor in 1987. After serving for nine consecutive years, Dommasch stepped down as department head in 1993, retired the following year, and was named Professor Emeritus. Dommasch has won numerous photographic and film awards and has exhibited, published, and lectured extensively both nationally and internationally. He has studied the Canadian Arctic and the prairie landscape in great detail. His book, "Prairie Giants", depicting grain elevators of the prairie landscape, was published in 1986. The lecture entitled "Canada North of Sixty" has been presented in Germany, Scotland, England, the Czech Republic, the United States, and Canada. The photographic exhibition of the same name has been displayed in Canada and the Czech Republic. The touring exhibition "Posters Against War and Violence", organized by Dommasch and containing the posters by Wolfgang Janisch and Gustavo Espinosa, has been seen in Canada and Europe. Dommasch died in Saskatoon on November 20, 2017.

This fonds documents Dommasch's career as a medical and artistic photographer and educator. This photographic material covers a wide range of subject matter, with particular emphasis on medicine, natural history, the Canadian arctic, and grain elevators. Considerable reference material, relating to the history of photography as a science and an art, is also included. In addition, this fonds contains Dommasch's extensive collection of posters, including those used for the exhibition, "Posters Against War and Violence." This fonds contains correspondence, clippings, notes, certificates and awards, photographs, slides, sketches, posters, films and publications documenting the interests and career of Hans Dommasch.

Copyright, where applicable, has been transferred to the University of Saskatchewan.