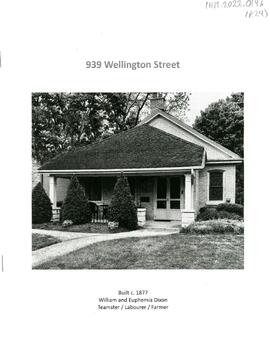 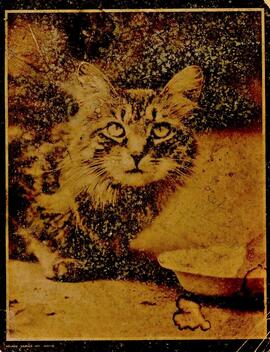 A 25-page notebook journal written by a farm woman living in the Sunny South district in 1942 - presumably Gladys Elliott. 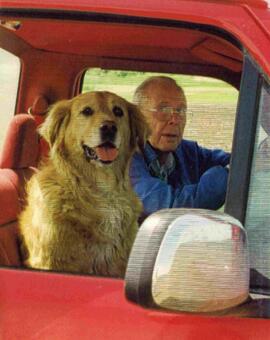 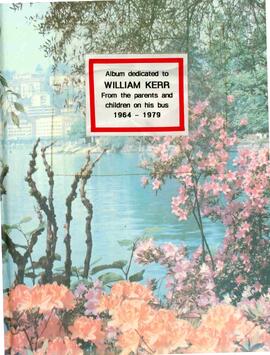 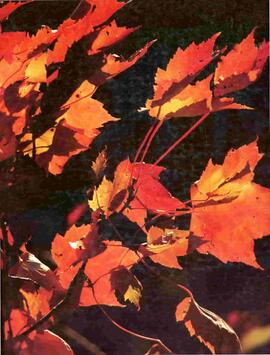 Contains 48 greeting cards in excellent condition. It is not known if any of them have inscriptions on the back. 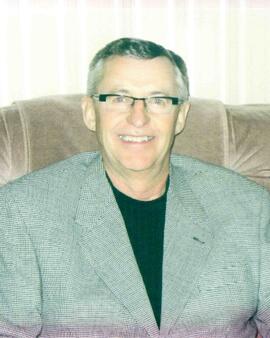 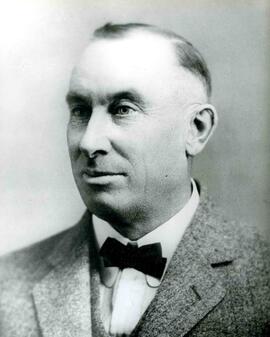 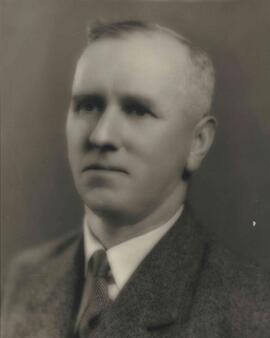 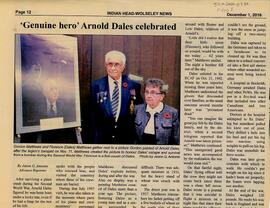 Two newspaper articles about Arnold Dales clipped out of different issues of the Indian Head - Wolseley News. One is about his Lancaster bomber being shot down in WWII and his time in a German POW camp. The other clipping is about his time as mayor of Indian Head from 1981 to1988. 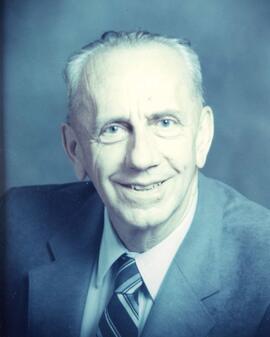 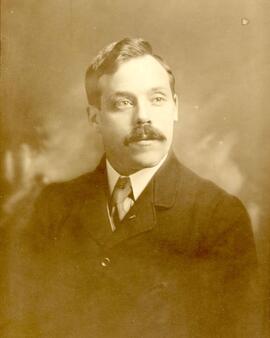 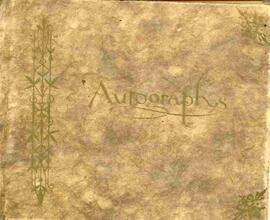 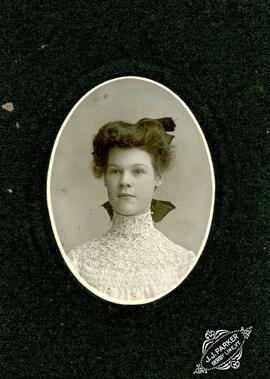 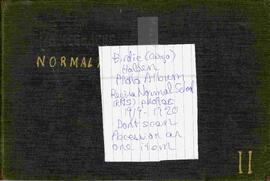 Promotional poster for the book "Canadian Western Agribition" ISBN-10 ‏ : ‎ 0919845894. The poster is a short biography of the books author, Bonnie Stephenson of Indian Head.