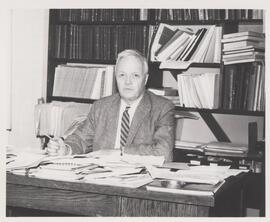 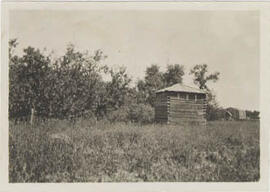 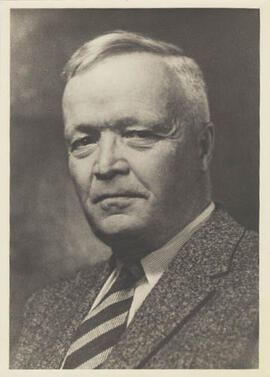 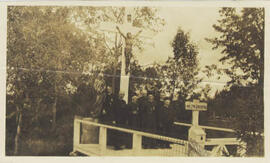 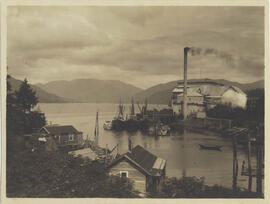 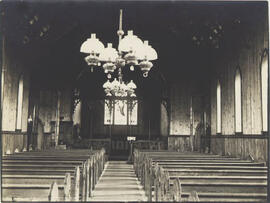 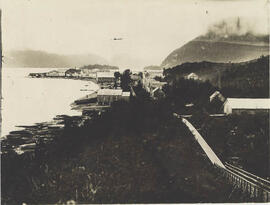 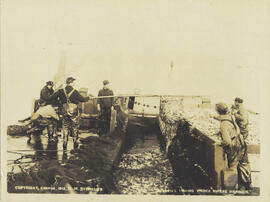 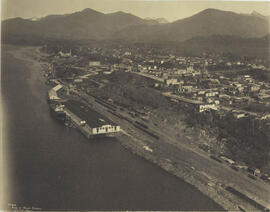 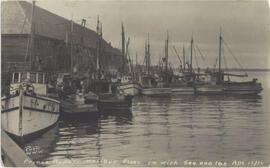 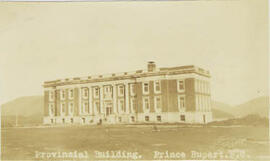 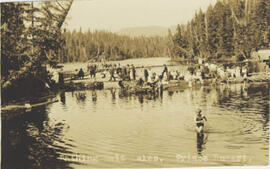 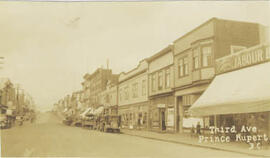 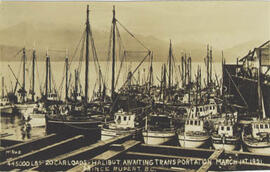 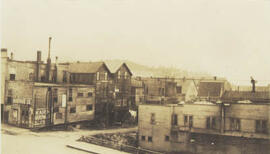 The Institute of Northern Studies was established in January 1960 as a multi-disciplinary unit dedicated to research on the Canadian North and other circumpolar regions, with a special emphasis on northern Saskatchewan. The Institute was to act as a focal point of northern research at the University, to encourage northern research by obtaining scholarship funds and grants, and to coordinate interdisciplinary research. In addition the Institute provided lecture series which promoted understanding of the Canadian north; training programs which taught northern peoples new skills; cross-cultural courses for people working in the north; and a northern information service. In 1981 it was announced that the Institute would be phased out over the next three years. Directors: J.B. Mawdsley (1960-1965); W.O. Kupsch (1965-1973); R.M. Bone (acting) (1973-1974); R.M. Bone (1974-1982).

This fonds contains correspondence, memoranda, reports, and publications regarding the administration and programs of the Institute. Included is material relating to: the Arctic Research Training Centre (ARTC); the academic journal Musk-Ox; the Association of Canadian Universities for Northern Studies; the Department of Indian and Northern Affairs; and published research by members of the Institute.

There are no restrictions