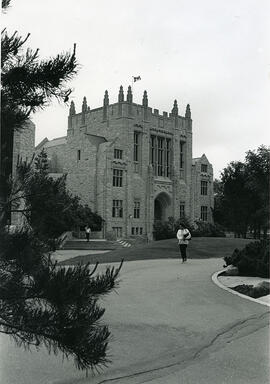 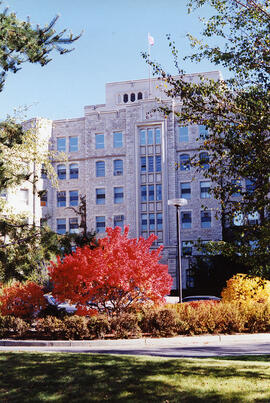 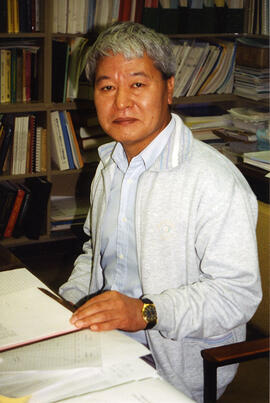 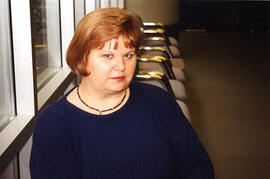 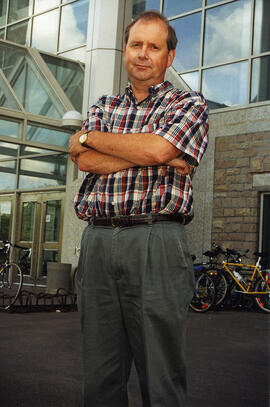 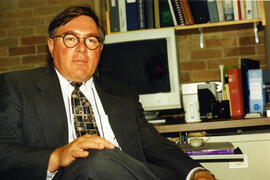 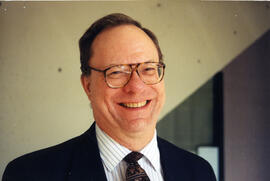 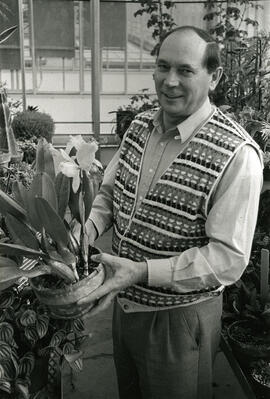 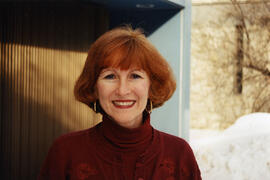 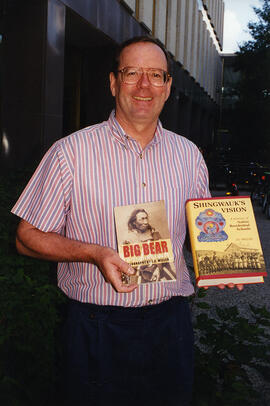 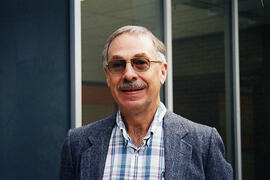 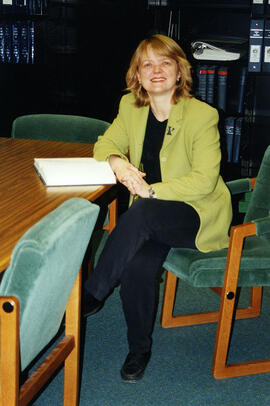 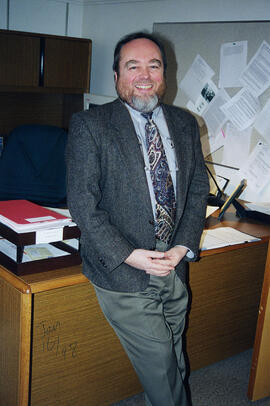 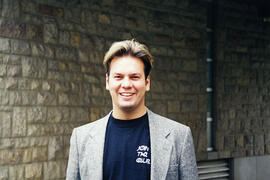 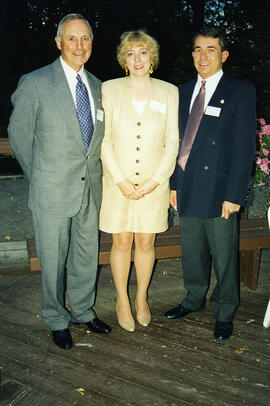 University of Saskatchewan. Office of Communications

In January of 1950, the University of Saskatchewan made its first concerted effort to inform the people of Saskatchewan of "its progress and of the work that goes on inside its greystone buildings". For the next two years the Executive Assistant to the President, A.C. McEown, was responsible for the distribution of press releases. In 1952 the Public Relations Department was created and two years later was renamed the News Service Office. In 1964 the name of the department was changed again to News and Information. Publications, which had operated as a separate department, merged with News and Information in 1974 to become News and Publications. In 1989, the name was changed to Community Relations and again in 1992 to Public Relations. The Department is currently called the Office of Communications. The following have headed the department: A.C. McEown (1950-1952); F. Lovell (1952-1964); J. Campbell (1964-1989); D. Noakes (1989-1991); S. Cornforth (1992- ).

This fonds contains press releases issued by the department regarding a wide variety of University activities. Also included are: correspondence (1958-1972), news releases from Regina Campus (1968-1973); audio and video tapes of various campus events; and files related to general publicity and projects.

Access to files containing personal information about faculty, staff or students in restricted.