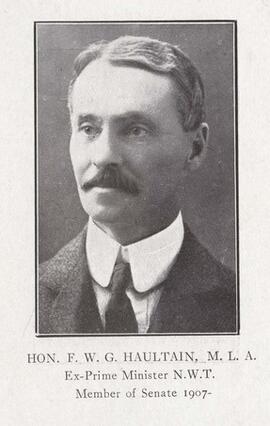 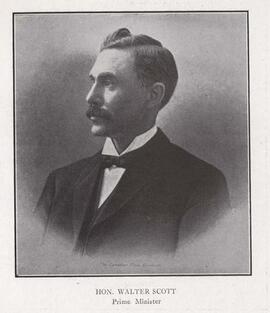 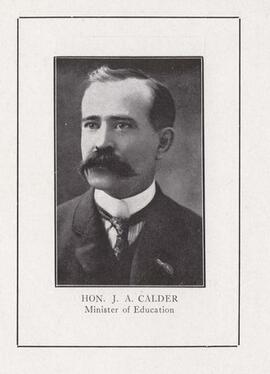 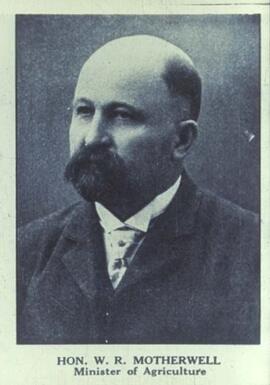 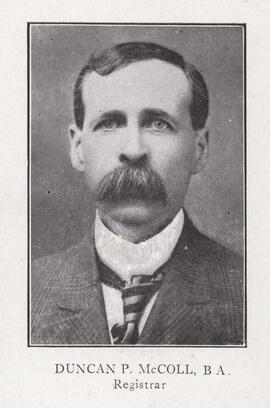 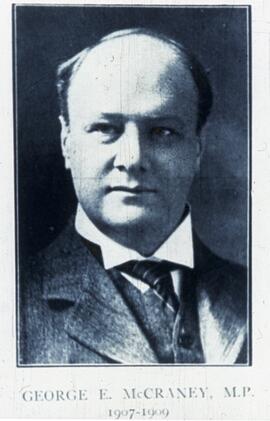 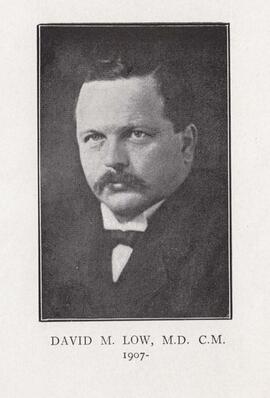 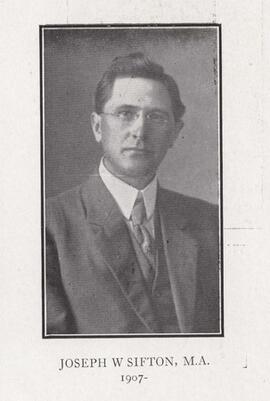 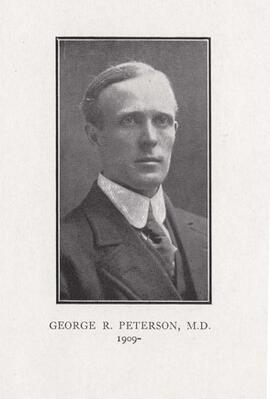 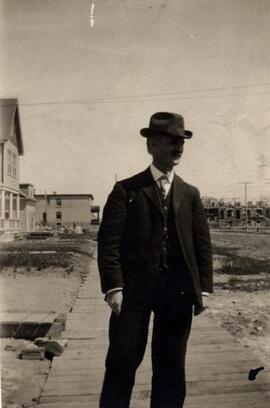 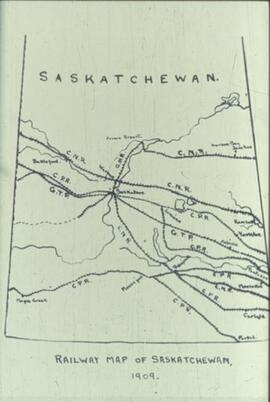 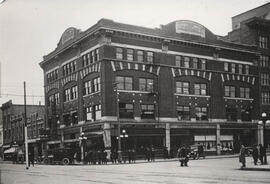 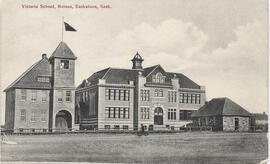 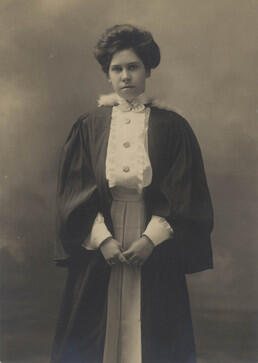 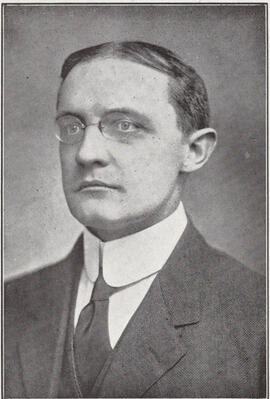 Arthur Silver Morton was born on 16 May 1870 at the village of Iere, Trinidad, British West Indies, the son of Nova Scotian missionaries. Morton received his early education locally and with a scholarship from the Government of the Island, he entered the University of Edinburgh, eventually receiving both an MA and a B.Divinity. In 1896, after a summer of study at the University of Berlin, Morton arrived in Canada and was ordained by the Presbytery of St. John, N.B. He served as a minister until 1904 when he started his career as a lecturer in church history, first at the Presbyterian College in Halifax and later Knox College in Toronto. Morton came to the University of Saskatchewan in 1914 and served both as head of the History Department and University Librarian until his retirement in 1940. Upon arriving in Saskatoon, Morton embarked on the study of Western Canadian History and the preservation of the region's historical documents and historic sites. Over the next four decades he published several books; among his best known works are "A History of the Canadian West to 1870-71," "History of Prairie Settlement," "Under Western Skies," and "The Life Sir George Simpson." Morton received many honours during his career including a Doctor of Divinity from Pine Hill College (1922); a LL.D. from the U of S (1941), election as a Fellow of the Royal Society of Canada (1932), and appointments as Keeper of Provincial Records (1937) and Provincial Archivist (1943). Upon his retirement he was named Professor Emeritus of History. Morton continued to work on a number of projects until his death on 26 January 1945.

This fonds contains correspondence, manuscripts, notes, and clippings; the primary focus of the material is the history of Western Canada, the Historic Sites and Monuments Board, the Hudson's Bay Company, the Provincial Archives and the University of Saskatchewan.