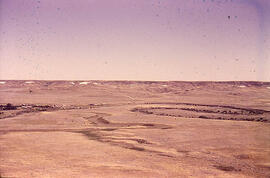 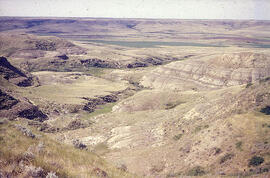 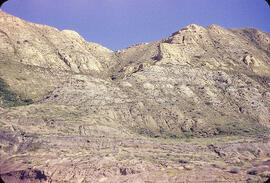 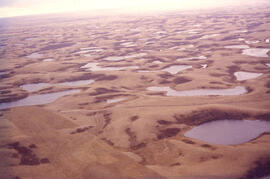 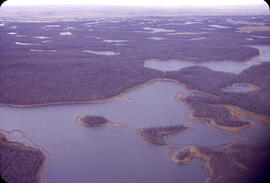 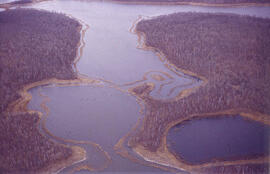 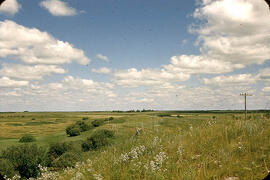 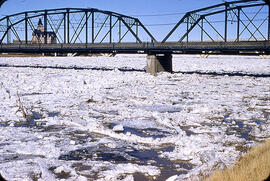 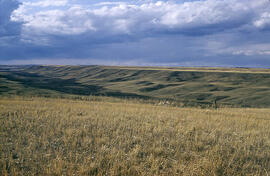 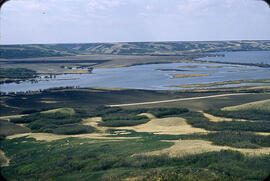 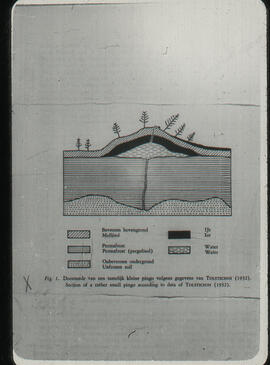 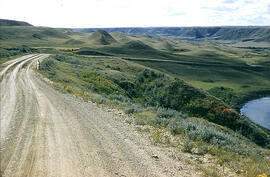 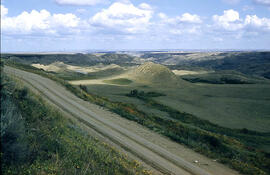 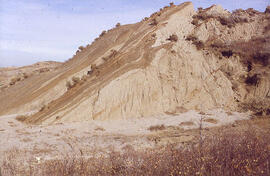 Walter Oscar Kupsch was born in Amsterdam, the Netherlands, on 2 March 1919. Following service with the Netherlands Army in World War II, Kupsch earned a BSc from the University of Amsterdam in 1946, and both his MSc (1948) and PhD (1950) from the University of Michigan. He was hired by the University of Saskatchewan as an assistant professor (Geology) in 1950, and remained with the University throughout his career, earning the rank of associate professor in 1956 and full professor in 1964. Dr. Kupsch has had a career of distinguished service to the people of northern Canada. He served as director of the Institute for Northern Studies (1973-1976); was executive director of an advisory commission on the development of government in the Northwest Territories (1965-1966); directed the Churchill River Basin Environment Study (1973-1976); served as a member and vice-chair of the Northwest Territories science advisory board (1976-1984); and is past chair of the board of the Arctic Institute of North America. Upon his retirement from the University, Dr. Kupsch was named professor emeritus.

This fonds contains correspondence and resource material relating to Dr. Kupsch's research, particularly on Frank Davies, Balfour Currie, and the Second International Polar Year; as well as both published and unpublished material from "Gold and Other Stories" and the "Musk-Ox." Additionally, there is considerable reference material relating to uranium mining and nuclear energy, documenting both sides of the ongoing debate over the use of uranium. This fonds also contains an extensive collection of images, documenting 50 years of Dr. Kupsch's field work in northern Saskatchewan and northern Canada, as well as a variety of images relating to the history of geology.

Two files have been closed; please consult with an archivist. There are no other restrictions on access.

A finding aid is available: file level with descriptions.