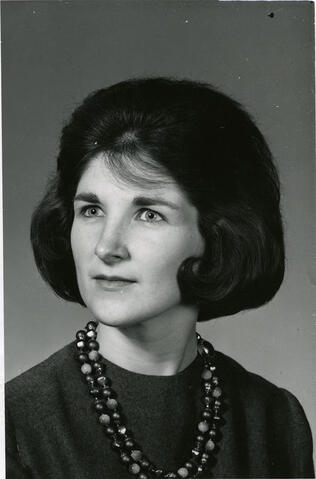 Bio/historical note: Doris Hasell earned a B.I.D. [Bachelor of Interior Design] from the University of Manitoba Faculty of Architecture (1959) and an M.Ed in Art Education from the University of British Columbia (1990). She began her career at the University of Saskatchewan in 1962 as a special lecturer in Home Economics, and was promoted to assistant professor (1969) and associate professor (1974). Ms. Hasell continued to teach in the College of Home Economics until that college was phased out in 1990. She then joined the faculty of Art and Art History, where she had the rank of associate professor. She also served as acting head of that department (1993-1994). She was an associate member of both Extension Division and the Curriculum Studies Department. She retired from the University in 1996.