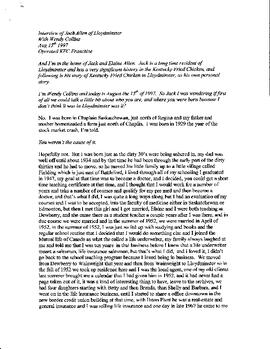 This is a transcript of an interview with Jack Allen of Lloydminster. He operated the Kentucky Fried Chicken franchise. The interview was conducted by Wendy Collins. 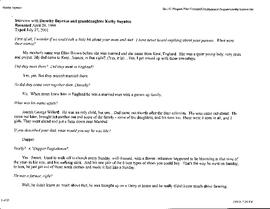 This is a transcript of an interview with Dorothy Baynton and her granddaughter Kathy Baynton. 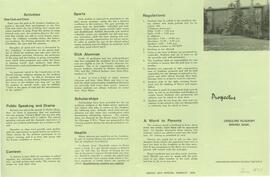 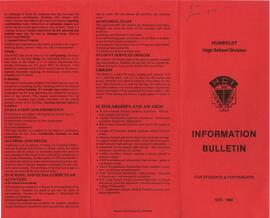